Ever since Troop 1 was founded in Coronado in January 1917, Girl Scouts San Diego has been helping girls develop valuable life and leadership skills and a strong sense of self.

In 2017, we celebrated our 100th anniversary with our girls and their families, our volunteers and friends, and the community. The City of San Diego, City of Coronado, and County of San Diego issued official proclamations recognizing Girl Scouts' contributions over the last 100 years.

As we embark on a second century of building girls of courage, confidence, and character in San Diego, we are grateful to all our volunteers and supporters for helping unleash the power of G.I.R.L. (Go-getter, Innovator, Risk-taker, Leader)TM in every girl! 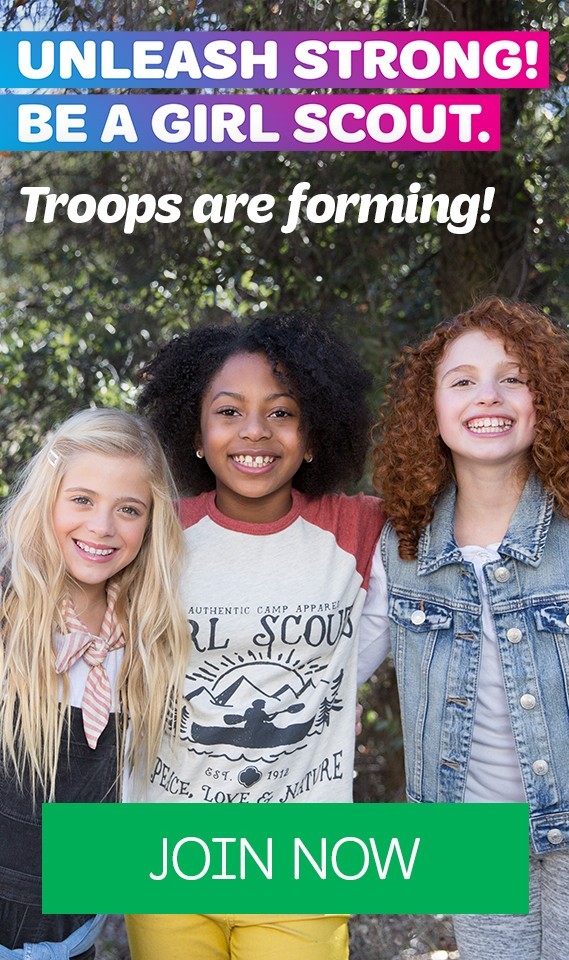 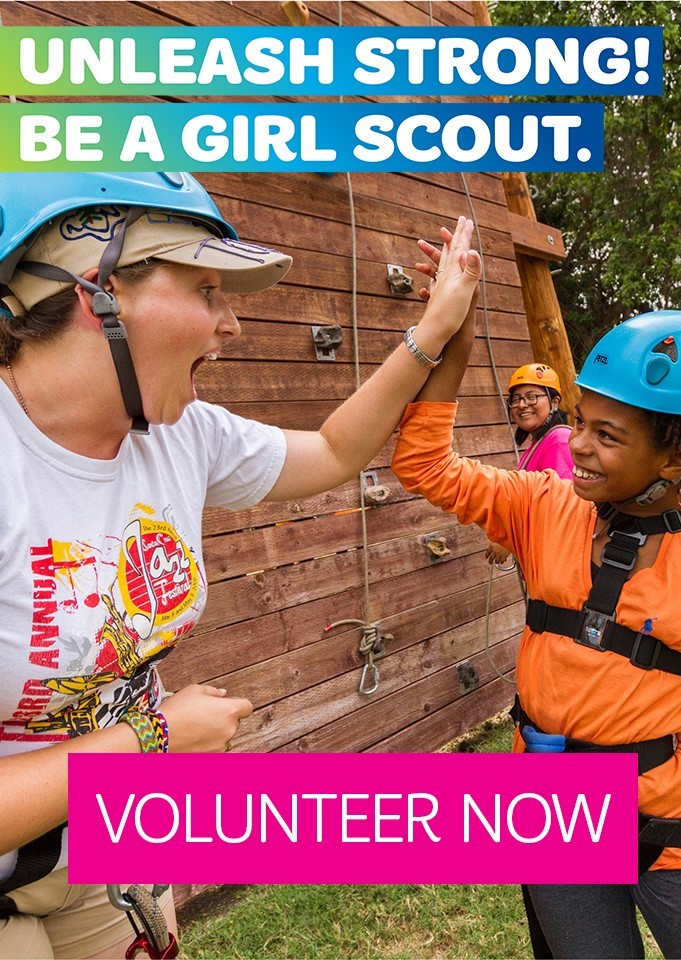